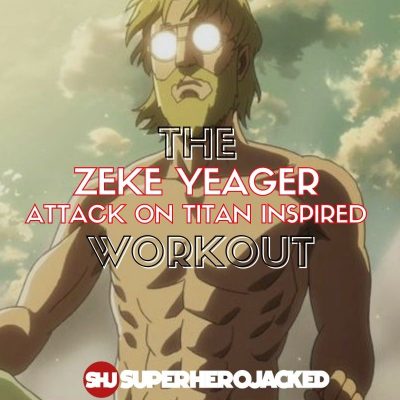 It’s time to circle back to some more Attack On Titan Inspired Workouts, starting with Zeke Yeager.

Zeke has now appeared on multiple lists, including The Most Powerful Attack On Titan Characters AND our list of The Best Anime Villains of All Time.

Which is why he’s clearly a great way to bring back some of these AOT calisthenics-focused routines you guys love so much.

Zeke is actually quite tall compared to some of the younger anime male characters we’ve seen at the site.

He doesn’t size up to some of our behemoths inside the Anime Workouts Database, but he’s by no means considered “short”.

His height range would even technically be slightly above average if compared to all our anime male characters considering the shorter handful we see among the younger ones. 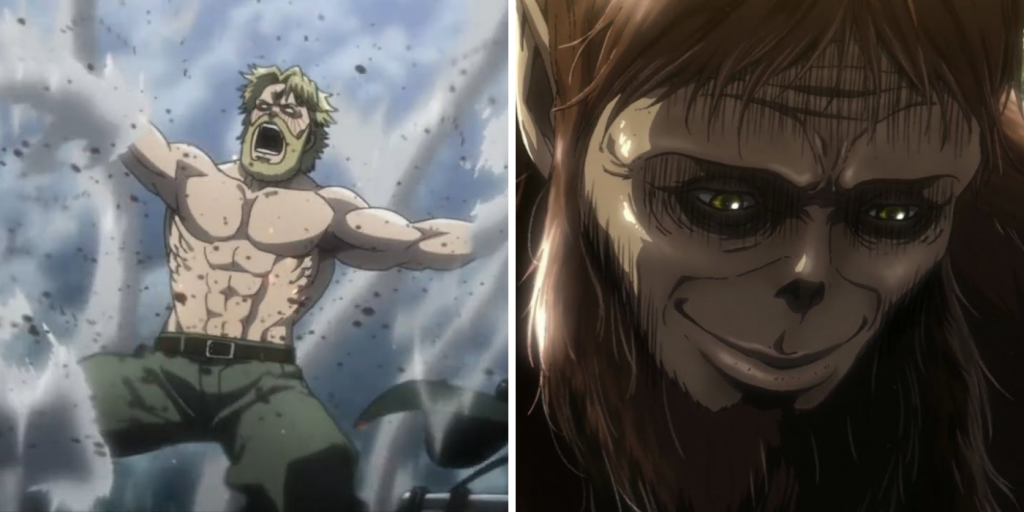 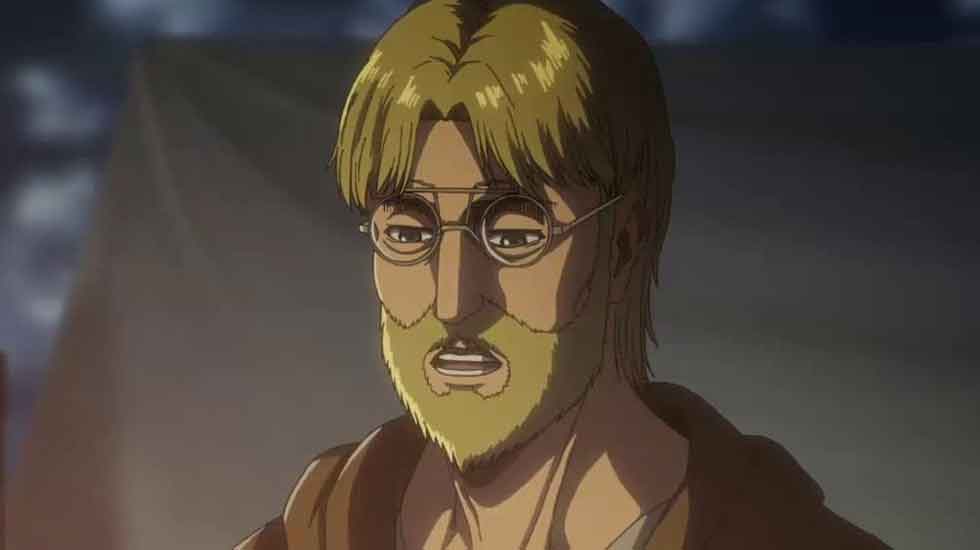 To learn a bit more about Zeke before building out this routine we’re going to be pulling right from his Wiki Fandom page, which leads with this bio:

Zeke Yeager was the former Captain of Marley’s Warrior Unit, assigned to take the Founding Titan from the Eldians of Paradis Island. He was the inheritor of the Beast Titan, and was considered to be the strongest warrior by Reiner Braun, contrasting Levi Ackerman’s title of “humanity’s strongest soldier.” He manipulated and deceived both sides of the war between Eldia and Marley in order to achieve his own agenda of causing the extinction of his own people, which he viewed as “salvation.”

While we’ll be learning more about his Beast Titan form and keeping it in mind while we build out this routine, we’ll mainly be working around Zeke’s shredded physique and overall power level.

That being said, we’ll start with his Power of the Titans (Beast Titan Form) as we move down into his powers and abilities section – which they share this for:

Zeke was able to transform into a 17-meter Titan referred to as the Beast Titan. He used the Titan and the power of his royal blood to transform the inhabitants of Ragako into Titans and impose his will on them imperfectly. His skill in pitching transferred to his Titan, letting him throw projectiles to great distances, even destroying entire fleets using explosive shells. He retained the ability to speak even when transformed.

From there they go on to give a long list of his actual abilities:

As I said, we’re going to still keep the abilities he gets from his Beast Titan form in mind – but we’ll mainly be working around Zeke’s overall shredded aesthetic.

For that reason, we still want to unlock enhanced strength, six pack abs, and a lean and toned physique, while sticking to strictly bodyweight training.

That means we’re going to be pulling tactics right from our Assassin Calisthenics Core 90 Day System, which has even been used to help train new U.S. Marines.

So get ready for high volume, high intensity, and a lot of progressive overload!

For this routine we’re going to be training with high intensity calisthenics work four days a week and then one day devoted to endurance work to continue improving on our stamina and making our calisthenics training and intensity that much easier.