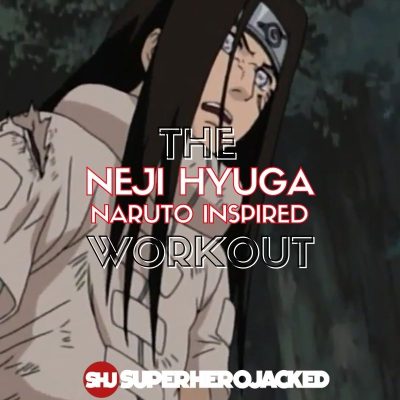 Our Naruto Themed 30 Day Challenge started today, and I wanted to make sure I give challengers and The SHJ Army another character to jump into if they’d like to switch it up.

Our Naruto Inspired Workouts are some of the most popular routines in our Anime Workouts Database, and every time a new character hits the site we have hundreds of members jump on and try it out!

Neji Hyuga was the next up among requests made for our next character, and here we are.

It’s hard to ignore the fact that Neji was definitely a prodigy, so this routine will definitely be fun to create for us.

Neji is right around the average height we see among our Naruto characters.

Although he would technically be below average if compared to celebrities, and definitely doesn’t rank up to any of our anime behemoths! 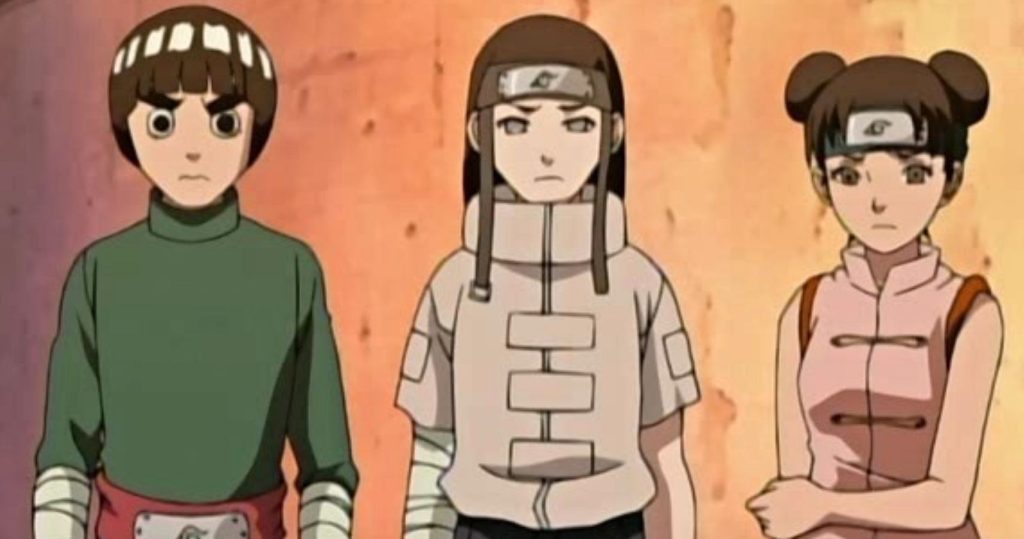 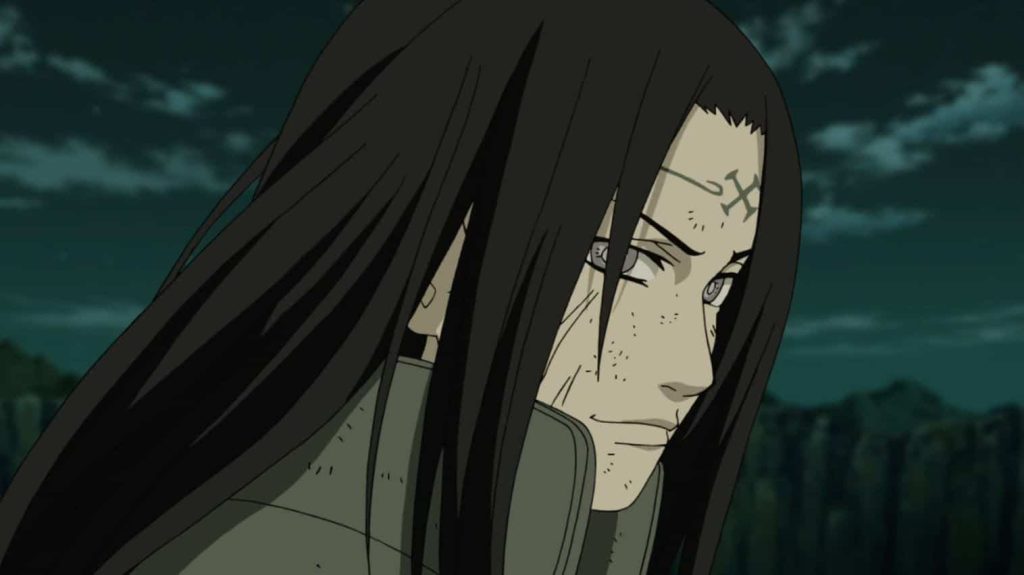 To get us started we’ll be pulling directly from Neji Hyuga’s Wiki Fandom page.

They lead with a bio saying:

Neji Hyūga was a shinobi of Konohagakure’s Hyūga clan. Though a prodigy even by the Hyūga’s standards, Neji was a member of the clan’s branch house; no matter how skilled he became, he would always be in service to the Hyūga’s main house, a fact that convinced him fate was predetermined. After experiencing Naruto Uzumaki’s refusal to be limited by such an ideology, Neji realised his fate was what he chose it to be, and as a member of Team Guy he sought the strength necessary to make the future he wanted for his family and friends, and ultimately sacrificed his life to protect the very same person who taught him about the freedom of one’s choice of fate, Naruto.

When we jump into his powers and abilities we continue learning about Neji’s obvious power level and genius level intellect.

They start us off with a bit of an overview that helps lead us into more specific abilities:

From a very young age, Neji’s aptitude as a natural genius was evident, even by the Hyūga clan’s high standards. As a member of the branch house, Neji was technically forbidden to learn any of the clan’s advanced techniques. However, even without formal instruction, he learned how to perform many of these techniques from observation alone. Hiashi, so deeply impressed by Neji’s raw talent and rapid growth despite being self-taught, came to believe that Neji should have been the successor of the Main Branch and would eventually surpass all other Hyūga to ever exist, the latter of which he succeeded in by Part II despite his still young age. Besides his advance clan traits, Neji graduated from the Academy at the top of his class, which in turn convinced Rock Lee that Neji was the top competitor during his first Chūnin Exams. Although he was not promoted during those exams, he was the only Konoha 11 member to become a jōnin during the timeskip. By the end of Part I, Hiashi started training Neji in all of the Hyūga’s secret techniques. He could also use Fire, Water, and Earth Release.

From there they continue on to talk about his Byakugan:

As a Hyūga, Neji possessed the Byakugan. While a common dōjutsu in his clan, Neji’s was noted to be especially powerful. With these eyes, he had a near-360° penetrative field of vision. A small blind-spot exists behind his third upper-thoracic vertebrae — a weakness he was well aware of and trained extensively to overcome, to no avail. Instead, he took extra precautions to compensate for it by emitting chakra around the area, giving him a way to sense any approaching attacks and slowing them enough to give him time to respond.

And they move it on to wrap it up by talking about his Taijutsu:

As with most members of the Hyūga clan, Neji specialised in taijutsu. He excelled at systematically taking down his opponents with precise strikes to key points in the body. Even more, he demonstrated blazing speed and combined with superb reflexes, coordination, and agility, he could seamlessly dodge nearly any attack while simultaneously able to counterattack his opponent. These traits made him especially formidable at close range, forcing enemies to keep their distance, where Neji’s skill made him difficult to hit.

Neji was trained from an early age in his clan’s secret signature Gentle Fist fighting style, which takes advantage of the Byakugan’s piercing vision to strike at the opponent’s chakra system directly, constricting or cutting off their chakra flow from only minimal contact. Because the chakra pathway system is closely intertwined with many of the body’s major organs, debilitating and even fatal damage can be done just as easily. While Gentle Fist strikes are by default difficult to defend against, Neji’s ingenuity and methods made his usage of the style especially effective.

Neji went through tons of training and was not only a tactical genius, but also extremely powerful.

His Naruto Fandom page ranks his Taijutsu and Speed at 4.5 out of 5 with his endurance as his next strongest trait at 3.5.

For that reason we’ll be training around calisthenics, HIIT and endurance work to unleash our inner ninja.

In order to do that I’ll be pulling right from our Assassin Calisthenics 90 Day System to bring up the intensity of our calisthenics while allowing us to train for both speed, body control, aesthetics and ninja-like performance levels.

You’ll be able to scale it back if you need, or even scale up if you’re really looking to train like a shinobi prodigy.

We’re going to be working with calisthenics and bodyweight training primarily, but that will also include high intensity interval training, endurance work and more!