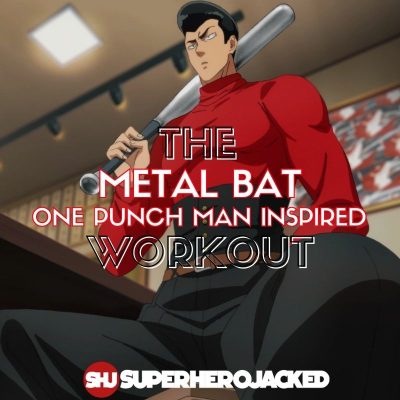 Joining our One Punch Man Inspired Workouts next is Bad, AKA Metal Bat!

When it comes to OPM there are a ton of villains that are just as popular as the heroes.

For example: Metal Bat did not make it onto our list of the most powerful One Punch Man characters, but HE DID come in at number six among our One Punch Man most popular characters.

I’m actually really excited to build this routine out around Metal Bat, not just because we’re the same height, but also because he has perfect abilities and overall aesthetic to build a super fun workout around.

Which will also make him a fun addition to our Workout Placement Quizzes.

Metal Bat falls right in around an average range we’ve seen for our male anime characters.

Although he is definitely MUCH shorter than a lot of the other behemoths within our Anime Workouts Database. 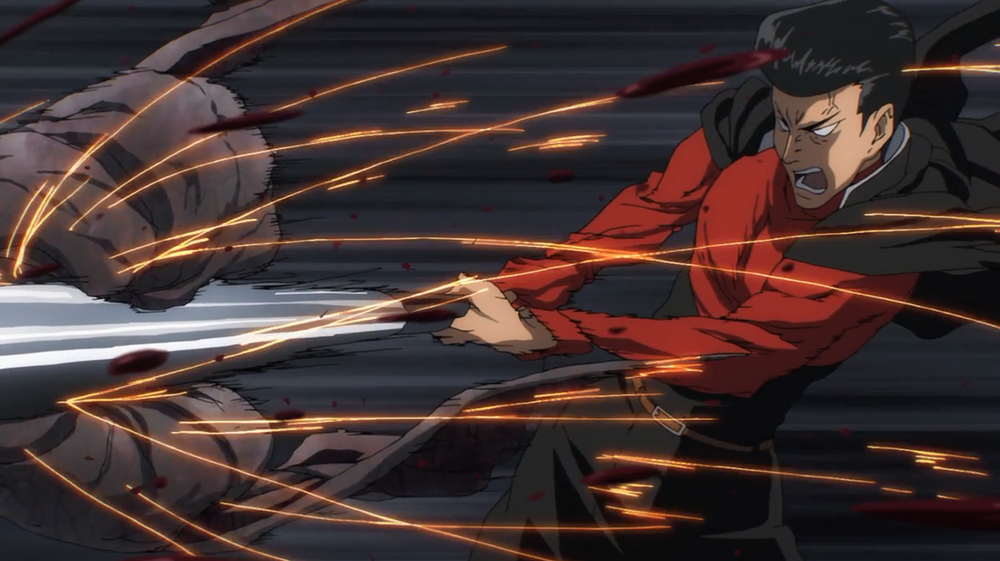 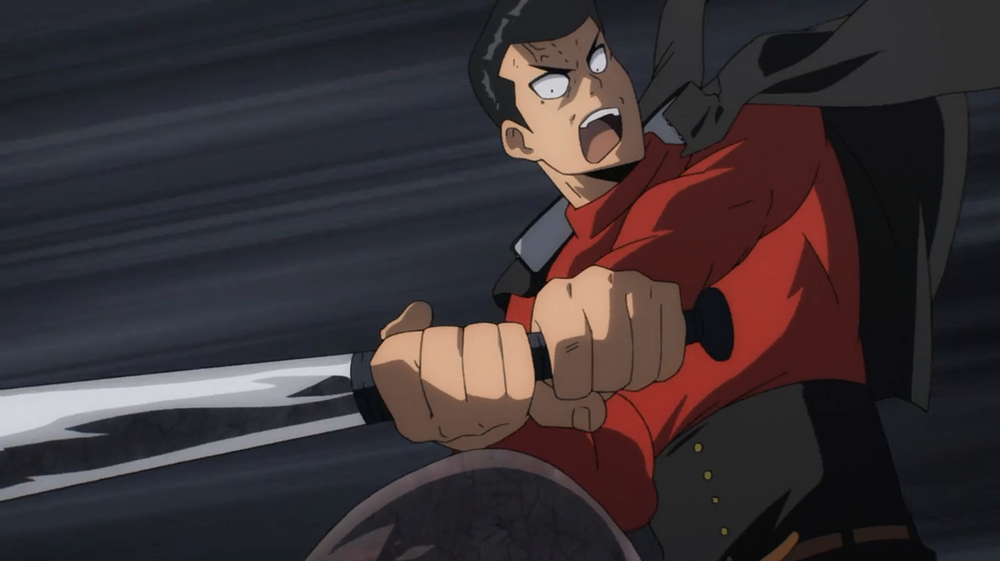 To learn more about Metal Bat we’ll be pulling information right from his Wiki Fandom page.

They lead us off with a small section that we’ll need to then expand on:

Bad, better known by his hero alias Metal Bat, is the S-Class Rank 15 professional hero of the Hero Association.

From there we can work our way into a much longer section of powers and abilities.

They start us off with a section discussing his overall powers and abilities here (before we break down some specifics we’ll be using):

As an S-Class hero, Metal Bat is very powerful. Despite his lower rank, he is a powerful and intimidating combatant, threatening Sweet Mask (whose abilities are worthy of S-Class) with no fear, as well as holding his own against Garou.

He is particularly hardy, capable of taking on multiple Demon-level monsters at once even after being drugged by one amid the fight. He has also stood up to dragon-class monsters, managing to cause Elder Centipede considerable pain with his swings. He was also able to fight against Garou in a duel, despite being gravely injured earlier by repeated battles against increasingly powerful enemies.

From there they go on to HUGE sections about his individual powers and abilities that really tell us who we’re working with.

Evergrowing Strength: Metal Bat possesses immense physical strength and has taken out many powerful monsters and villains with a single swing of his bat, including two Demon-level monsters simultaneously, even Senior Centipede, whose carapace can withstand Genos’s Incineration Cannon, could not survive a single swing from his bat. Even without fighting spirit, he has shown to be able to kill Demon-level foes with one swing. Despite being unable to break Elder Centipede’s incredibly tough carapace, he did push the giant monster down and completely stopped it in its tracks. It’s noted that his fighting spirit heightens his strength, as Garou observed that the longer the fight drags on, the more powerful Metal Bat becomes, to the point that he can easily destroy buildings and tear the ground apart, causing powerful shockwaves. Garou even complimented him, stating that if he received even a single strike from the bat, he would have lost the fight. The power of his swing has impressed the likes of Superalloy Darkshine and Bang.

Immense Speed and Reflexes: Metal Bat was able to escape a falling spaceship fairly quickly, and he even considered Puri-Puri Prisoner slow. Metal Bat also possesses superhuman reflexes as seen in his fight against Garou, where he’s able to deflect and block Garou’s multiple punches despite being injured in his battle against Elder Centipede. Metal Bat’s speed, with the fighting spirit, can even grow to be too fast for Garou’s martial arts to compensate. However, Murata has stated that Metal Bat is slower than Sonic.

Scaled Endurance: Metal Bat possesses a great deal of endurance. Metal Bat can seemingly continue fighting for as long as he has Fighting Spirit, as he was able to go beyond his body’s limits. He can continue fighting even when he has immense amounts of bleeding and multiple fractured bones. Metal Bat was able to fight and survive through battles with multiple Tiger-level and two Demon-level mysterious beings along with 1 Dragon-level mysterious being and Garou in rapid succession with little time in between them to rest. Metal Bat states that if he had fighting spirit during the Virtual Genocide System’s (VGS) simulation, he would have performed better against Carnage Kabuto.

We CLEARLY have a ton of work to do.

We are going to be building this one around insane levels of strength, speed and endurance.

We’ve been here before with other characters so we know exactly what we’re doing here – and will even likely be pulling from some tactics we use in our Academy 90 Day System.

Be ready for heavy weights and a ton of volume.

10 KB Floor Bench Press (Can do single arm and swap)