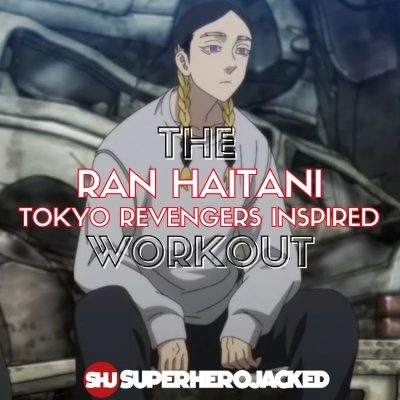 Are you guys getting sick of Tokyo Revengers Inspired Workouts?

We haven’t seen that much of him in the anime just yet, but he’s a BIG name in the manga – and you guys have been requesting him like crazy.

I’m sure we’ll even see his brother Rindo in the future as well, who came in at number seven among the most powerful Tokyo Revengers – and then we’ll have a fun time seeing which brother we might land on in our Workout Placement Quiz.

Ran’s stats aren’t listed, BUT, his Wiki Fandom did tell us he’s the same height as Hakkai Shiba – which is how we came in with his height. 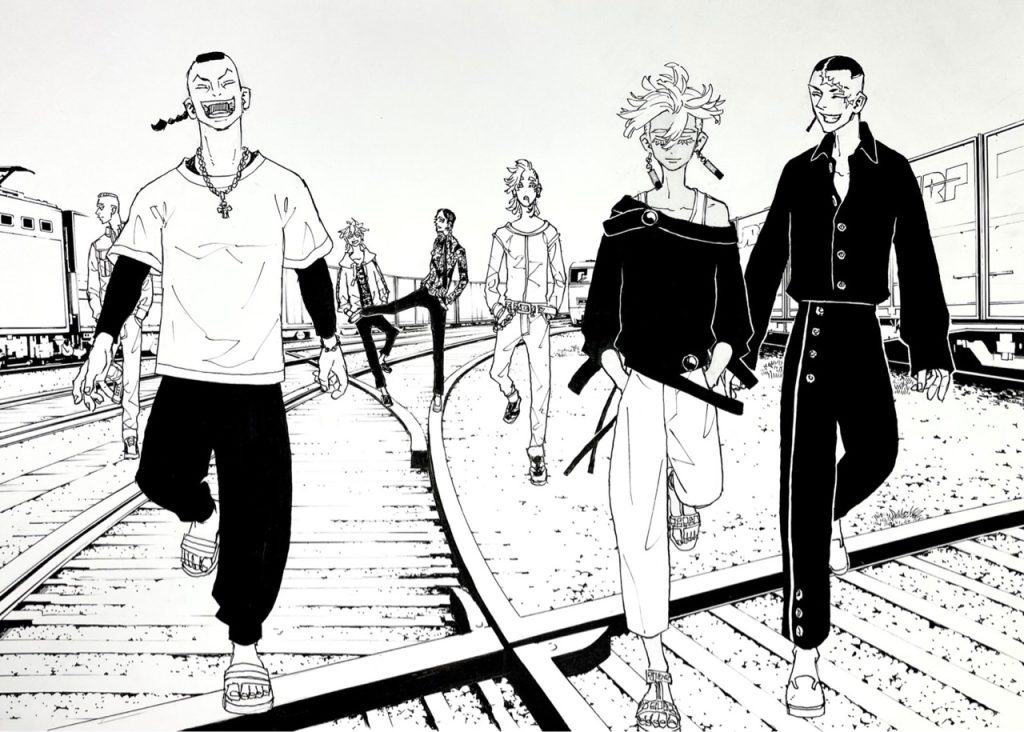 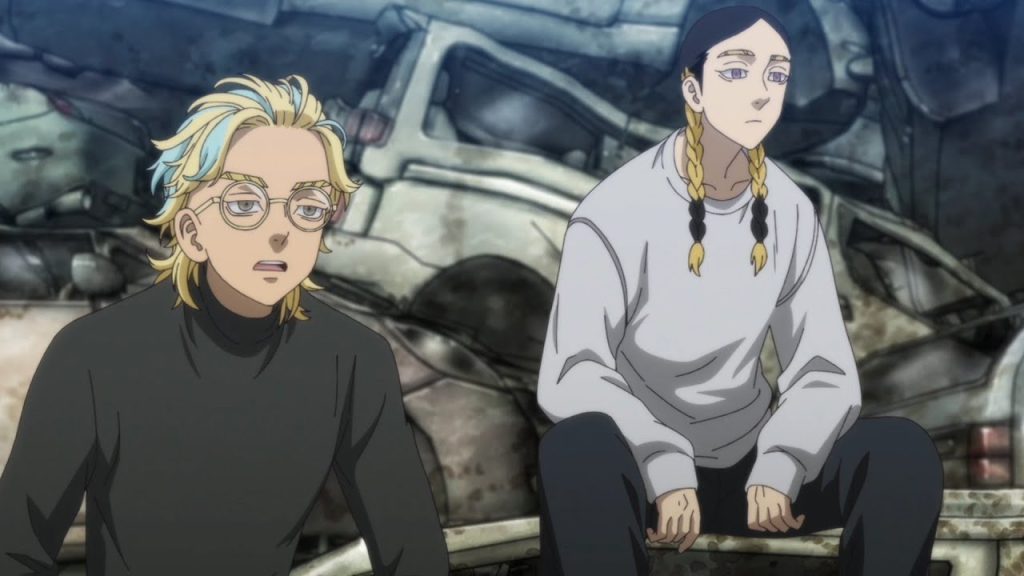 To learn more about Ran Haitani we’re going to be pulling right from his Wiki Fandom page (even though they failed us on his height and weight 😛 ).

Here’s what they have to start with for us:

Ran Haitani is part of the S62 generation, a former Tenjiku Heavenly King, and is currently Rokuhara Tandai’s No. 2. He becomes a Bonten executive in an alternate timeline.

While we would normally skip his appearance section, I do want to share it being that I made mention to it earlier when discussing how we got his height and weight stats:

Ran is a tall and lanky teenager and he has the same height as hakkai Shiba. And he styles his long hair into pigtail braids. The roots and end sections of his hair are dark, while the midsection and very ends are blonde. His eyebrows are also blonde. Ran also wears earrings and is depicted as having a tattoo on the left side of his back. When not in his uniform, he wears a loose-fitting sweatshirt with pants. He has a tattoo on his back.

Specifically referring to that first line where they tell us he is the same height as Hakkai Shiba.

When we then move into his abilities section, which is what we’ll be using to build out this workout – we unfortunately don’t get much information.

Ran often resorts to underhanded methods like using a baton to hit his opponents. Although his true fighting prowess has yet to be revealed, he is recognized as the stronger brother.

Right off the bat the comparison with his brother, who is also known as one of the most powerful characters in Tokyo Revengers, helps us a little bit – but we’re going to need a bit more to go off of.

If we then move onto another source Quote The Anime, they break down a bunch of information about his overall influence and how that should be factored into his power level, but also his “impressive fighting abilities” in relation to what we’ve seen him do in the manga.

Ran Haitani along with his brother Rindo are known to be one of the strongest delinquents in the Tokyo Revengers Series. They made their case clear when at just the age of 13, they committed a serious crime in the incident known as the “Roppongi Battle of the Ashes”.

Now that’s what we’re looking for.

For this one we’re still going to be sticking to calisthenics and bodyweight training to build this out – like we do with most of our Attack On Titan Inspired Workouts as well – but we’re going to prioritize some intensity knowing how strong Ran is.

Be ready for a harder routine, but remember you can always scale down as needed.

For this one we’re going to be training with calisthenics (although pretty high intensity) and then have one day revolving around Haitani Brother Endurance Work and another around a Heavenly King Circuit Test to really step it up a notch.

B. Toes to Bar (Scale to Knees to Elbow)

A. Wide To Close Squats