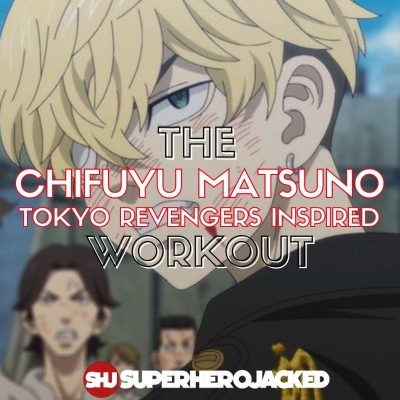 You guys have been asking for Tokyo Revengers to get their own Unofficial Workout Booklet – which is why I’m prioritizing getting more characters here on the site for you.

I promise, there’s a method to the madness.

So, naturally, we need him to join Draken, Mikey, Takemichi and the other fan favorites that we already have within our Anime Workouts Database.

I’m sure he’s also going to be a fun answer to receive for our Tokyo Revengers fans within The SHJ Army when they take our Workout Placement Quizzes.

Chifuyu is quite short, but it’s somewhere within the average range we’ve seen among male anime characters within our Workout Database.

That said, we do have a handful of absolute behemoths among our male anime characters as well. 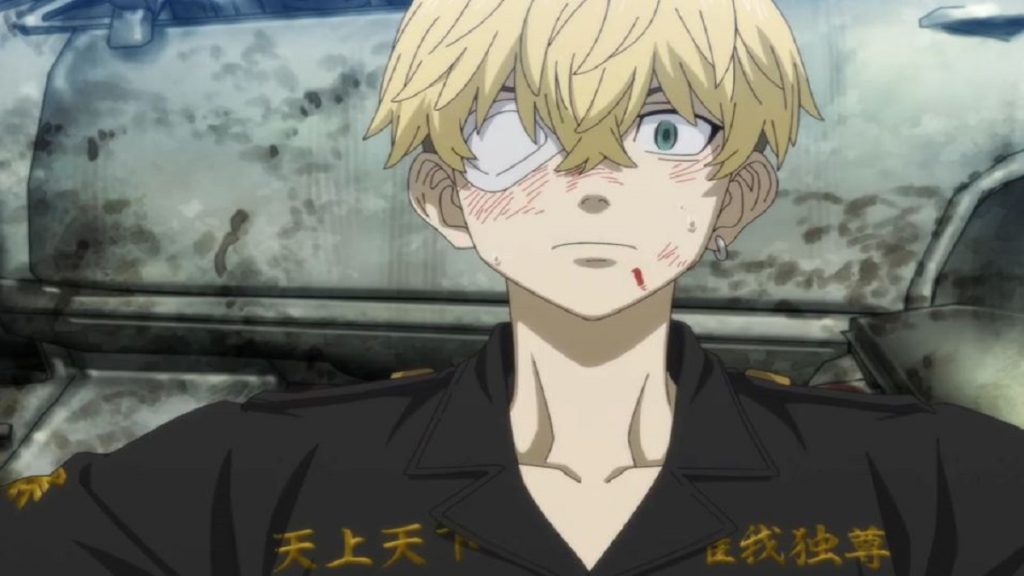 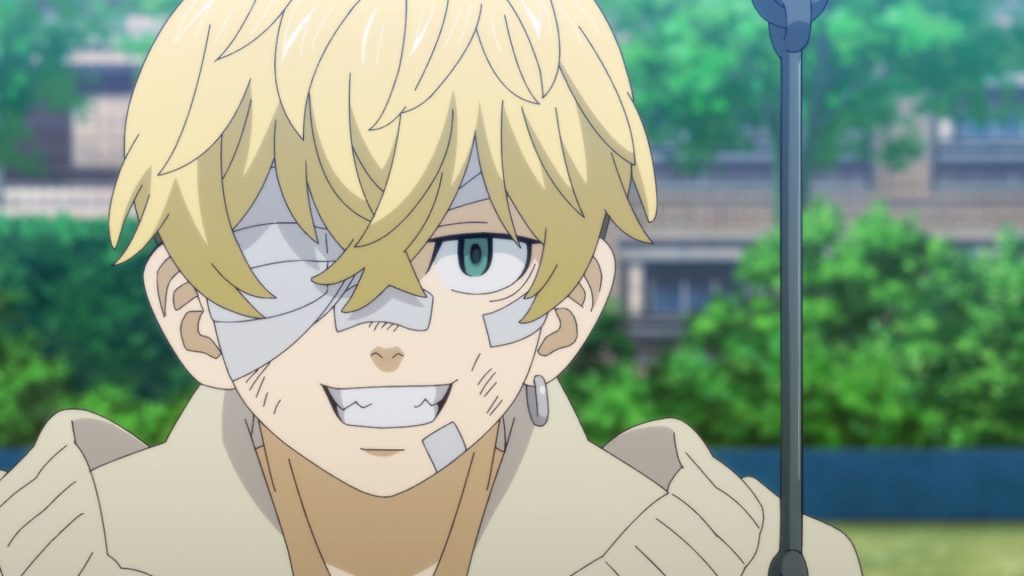 To learn more about Chifuyu we’re going to be pulling right from his Wiki Fandom, which leads us off with:

Chifuyu Matsuno is a major character who is the vice-captain of the First Division of the Tokyo Manji Gang.

To learn more abut him specifically we’re going to also be taking a look at what they give us for his appearance before we work into what they share for his Skills and Abilities.

Here’s how they break down his appearance, which is also great information for anyone looking to cosplay as him:

Chifuyu is a young man of average height with light blue eyes, light skin, and a piercing in his left ear. As a child, he wore his hair in a choppy undercut style, with the top dyed blonde and the sides kept his natural black. He is often seen dressed in the Toman uniform, but outside gang activities wears a large, white sweater, plain dark pants, and tennis shoes.

In the present, Chifuyu still wears an undercut hairstyle, but it is black and noticeably neater than in his youth. When meeting with Takemichi, he wears a pinstriped suit.

They also make mention to the fact that Chifuyu’s height is considered average, which goes with the point I made above.

From there we can begin to move into his authority and even fighting prowess.

Leading with his authority we can hit on some information we likely already know:

As Toman’s first division vice captain, he has control and command over the division.

Then we can move right into his fighting prowess, which is what we’ll really be focusing on to build out this routine:

As a middle-schooler, Chifuyu was a strong enough fighter to conquer his school, making even upperclassmen afraid of fighting him. Thus, he is a competent fighter who is able to hold his own in a fight. Though he is not among the strongest, his fighting prowess is not to be underestimated.

We know Chifuyu did not make it on our list among the strongest Tokyo Revengers characters, and they also make mention to the fact that he’s not the strongest – but proceed to mention that he shouldn’t be underestimated, either.

For that reason, while we’re still going to be sticking to a calisthenics workout, like we do for most of our Tokyo Revengers characters – we’re going to be working at an intermediate level of training.

Nothing to advanced, but still coming out of it with a strong and shredded physique like we’re a vice-captain of the First Division of the Tokyo Manji Gang!

To train to become like Chifutyu, the vice-captain of the First Division of the Tokyo Manji Gang, we’re going to be training with 3 days of calisthenics, a Toman Vice Captain Circuit Test and a day devoted to Tokyo Manji Gang Endurance.