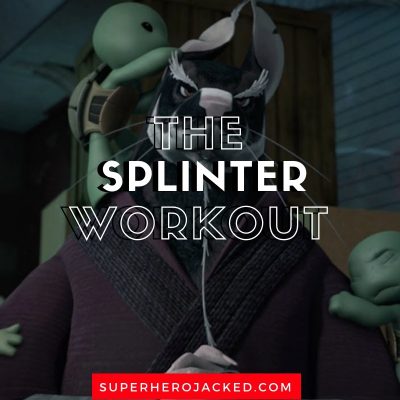 We’ve been on a bit of a roll with our TMNT workouts.

So how could we not come to the end of the roll without having our sensei?

The answer is that we obviously couldn’t finish up this TMNT flurry without seeing Splinter.

I mean we even saw Shredder and Karai and I was eating pizza during the entire process.

All things considered, it makes sense that Splinter is the shortest male character we’ve seen at SHJ.

He’s even shorter than our turtles, who stand in at 5’2! 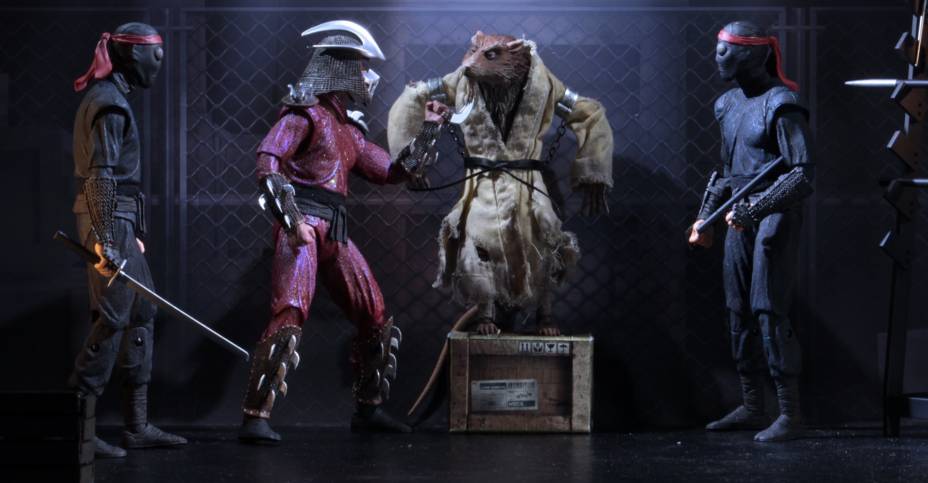 This is where I get to break down the “how” and “why” of the workout we’re going to build based on the characters, in this case Splinter’s, powers and/or abilities.

What I should say before we start (and what I said for multiple TMNT characters) is that Splinter has multiple story lines throughout the different TMNT series.

For his TMNT 2012 series, his Wiki Fandom lists his weaponry and abilities as:

They also have even more to list for his skills and powers:

And combining those two lists it begins to sound like we’re describing our Coach Derek (our MMA Coach inside The Academy).

Okay, minus the fact that Coach Derek doesn’t need a cane or staff to walk around with; although I’m sure he could whoop someone with them.

Before we jump right into the workout, though, here’s a brief background for Sprinter:

Master Splinter is the teacher and adoptive father of the Ninja Turtles. He has trained the Turtles in the art of Ninjutsu, but they are not ninja masters yet. Splinter is mature, serious, and defensive. He engages with various ninja weapons and fights with many ninja skills. Any villain wishing to harm his sons will have to go through him first.

In most variations this stays the same, but there are some changes here and there depending on the specific comic, show, or movie that you’re referring to. 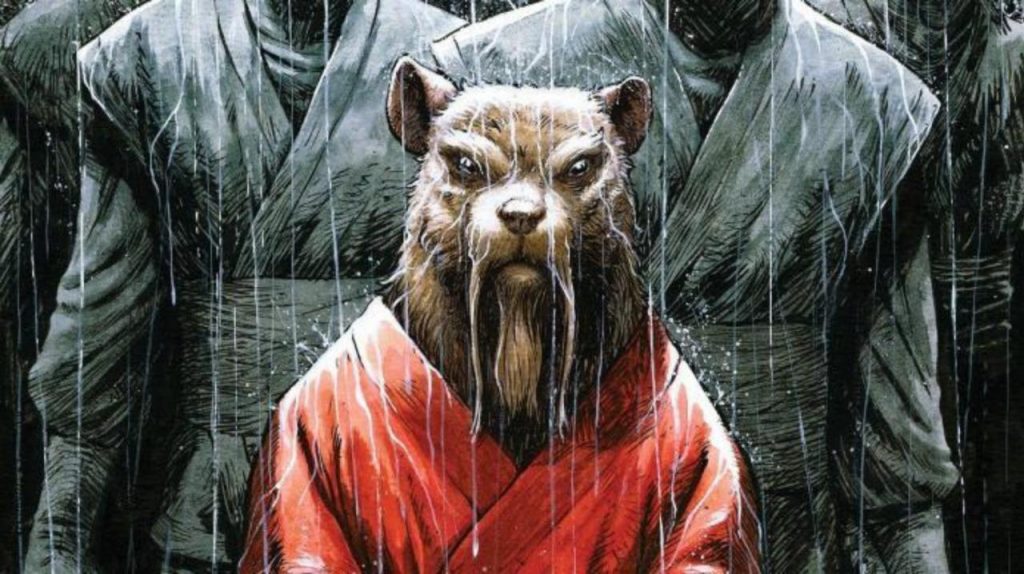 For this one we’re going to be training like Coach Derek. Coach Derek is to us what Splinter is to The Teenage Mutant Ninja Turtles; so it only makes sense that we have a workout that revolves around the training protocols that he has shared with us.

The only addition to this training protocol that I will be adding is some extra meditation and yoga (which we’ve seen Splinter practice enough to know it should be added).

Coach Derek often throws in some of the 10 minute or less circuits that he has programmed for us.  Sometimes he’ll do one or two of these in the morning; sometimes that takes place after a jog or some shadowboxing; and sometimes he is quick and off to work and gets back to some extra training later on in the day.

For this reason I’ll be sharing the link that takes you to ALL of our 10 minutes or less programs for you to add in like our Coach.

So unless you’ve been living under a rock, you’ve likely seen us show off Coach Derek’s MMA programs that we have here on the site.

He has programmed a handful of character workouts, and also helped create celebrity programs better as well.

That’s all on top of the programs he has created for us within The Academy, which I will also list below.

Anna Diop and Frank Grillo (one of Coach Derek’s favorite celebs; and he would DEFINITELY recommend watching FIGHTWORLD on Netflix).

Make sure to utilize these bonus additions in your training.

For that reason we’re going to step it up a notch and add additional yoga and meditation on top of Coach Derek’s training protocol.

You can use resources like The Academy, YouTube, or, as Coach Derek would likely tell you is your best bet, a local gym (for both MMA and yoga). 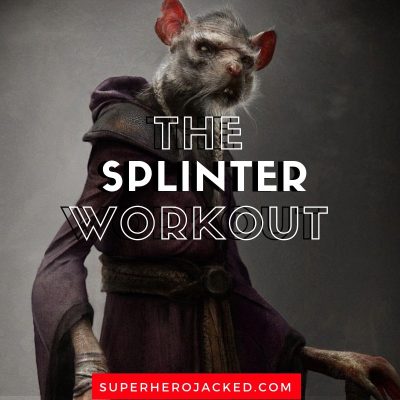 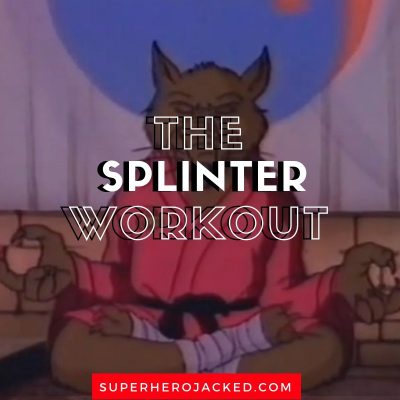