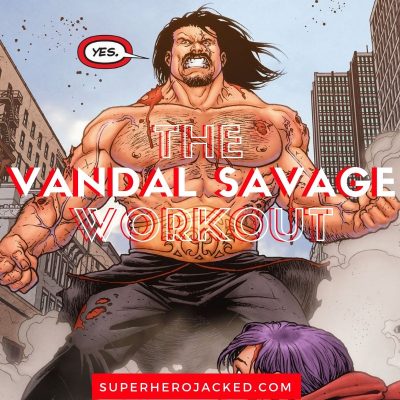 We took a break from Young Justice characters for a bit there, but we’re back.

And this time we’re going to see some villains.

One of the craziest and most badass of them, in my opinion.

We get to see him in Young Justice, our CW Legends of Tomorrow, and more.

We most recently had Superboy, Wonder Girl, Kid Flash and Batgirl and the week’s before that we’ve seen Arsenal (Cheshire’s love interest), Arrowette, Aqualad and Miss Martian.  I also continue to remind you that we’ve already seen basically every Robin variation (including Nightwing and Red Hood), and we’ve seen a good handful of the lead heroes as well: Superman, Batman, Aquaman, Flash and Green Arrow.

Oh, and let’s not forget the first ever comic-style-progression workout path with the release of The Robin to Nightwing within The Academy.

For an immortal that has taken many names, he’s technically a manlet by Ryan Reynolds’ standards. 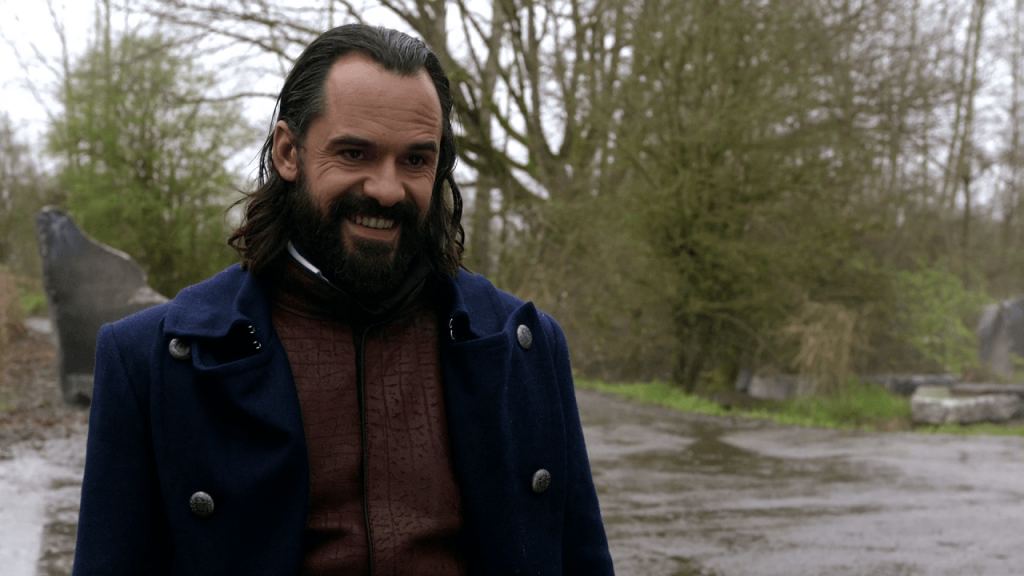 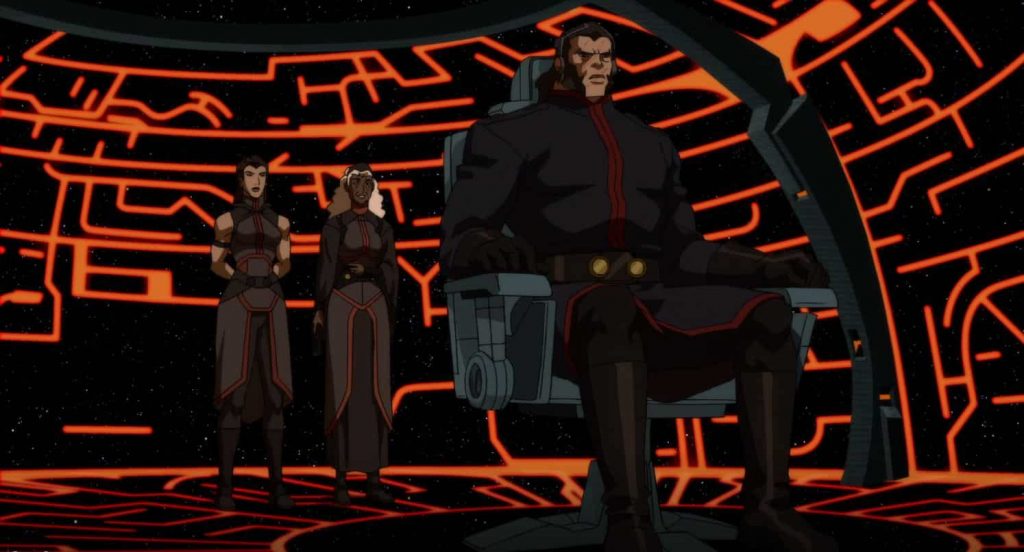 This is where I get to break down the “how” and “why” of the workout we’re going to build based on the characters, in this case Vandal Savage’s, powers and/or abilities.

Here’s what his DC Comics official page lists as his powers and abilities:

I think it’s also important to tell you a little about Vandal Savage’s background to actually make sense of who and what we’re dealing with here.

On his Villains Wiki Fandom they describe Savage as:

Vandal Savage (real name: Vandar Adg) is an immortal supervillain from DC Comics and archenemy of Resurrection Man, the Flash (Wally West), Green Lantern (Alan Scott), the Justice League, the Justice Society and the Titans. Savage is immortal and inextinguishable, so he has plagued the Earth with crime and violence since before the beginning of recorded human history. He is a capable tactician with immense technological prowess. He is one of DC’s most persistent villains and has fought hundreds of heroes throughout history.

His DC Wiki Fandom continues this biography with this snippet:

Vandal Savage is an immortal warrior who intends to conquer the planet. Thousands of years ago, as a caveman during the Prehistoric Era, he was exposed to a meteorite that enhanced his physiology. He was the inspiration for the biblical figure Cain, having committed the first recorded murder, making him an important figure in the Religion of Crime. Throughout the ages he has been an influential figure in history, manipulating many of its greatest conflicts. In the modern era he regularly fights against the Justice Society of America, his greatest enemies. Master of planning and many forms of combat, having survived and adapted through countless centuries, Savage is an extremely dangerous and formidable opponent. Although his campaigns frequently meet with heavy resistance, he is resilient in the knowledge that he will outlive all those who oppose him. Vandal has fathered thousands of children, but the only one he truly considers his heir is his daughter Scandal Savage.

He has taken many aliases over the years, and his immortality, as I mentioned earlier, comes with more powers than what we just named.

I’m not going to be giving you the sorcerer’s stone, but we will be training to mimic Savage’s enhanced strength, speed, and stamina.

Do you think you can compete with this immortal?

For this one we’re going to be doing 3 days or strength training and 3 days of endurance and speed training.  I’ll give you a workout schedule to start in order to help you get an idea of your training.

Also consider adding in some mixed martial arts training to really step your SuperHuman training up a notch. 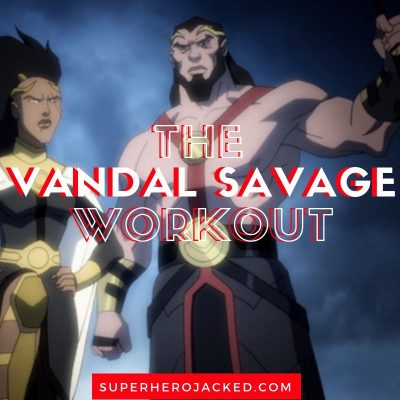