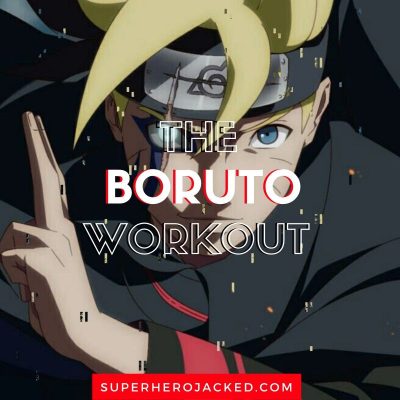 From a video game inspired week right back into Anime Workouts!

Starting with Boruto Uzumaki’s Workout; the son of Naruto!

Of course we’ve already seen Naruto’s Workout Routine, on top of other characters from the show, such as our Rock Lee Workout, Hinata Hyuga Workout, Sasuke Uchiha Workout, Kakashi Hatake Workout, and the Tsunade Workout!

But, just as we stepped it up a notch and got some new listicles for our Top 10 Dragon Ball Z Workouts and Top 10 My Hero Academia Workouts, it’s time to get Naruto ready to do the same!

So who better to start the movement back up than none other than Boruto?

First we started a handful with Naruto, and now it’s time to bring it back.

Boruto’s height is very clear, but his weight is always either N/A or a guesstimate.

With that we can put it somewhere around 60-115 lbs depending on the height variation. 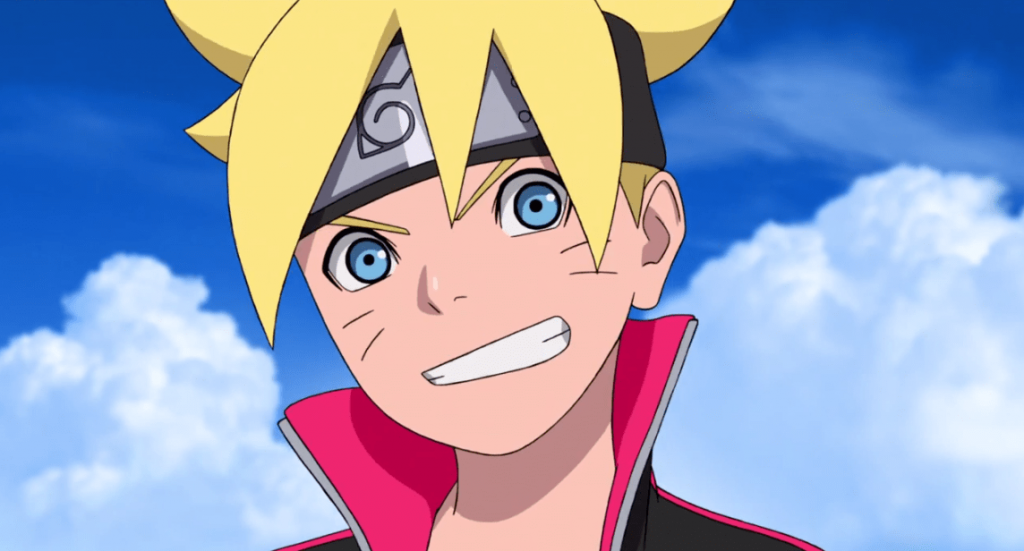 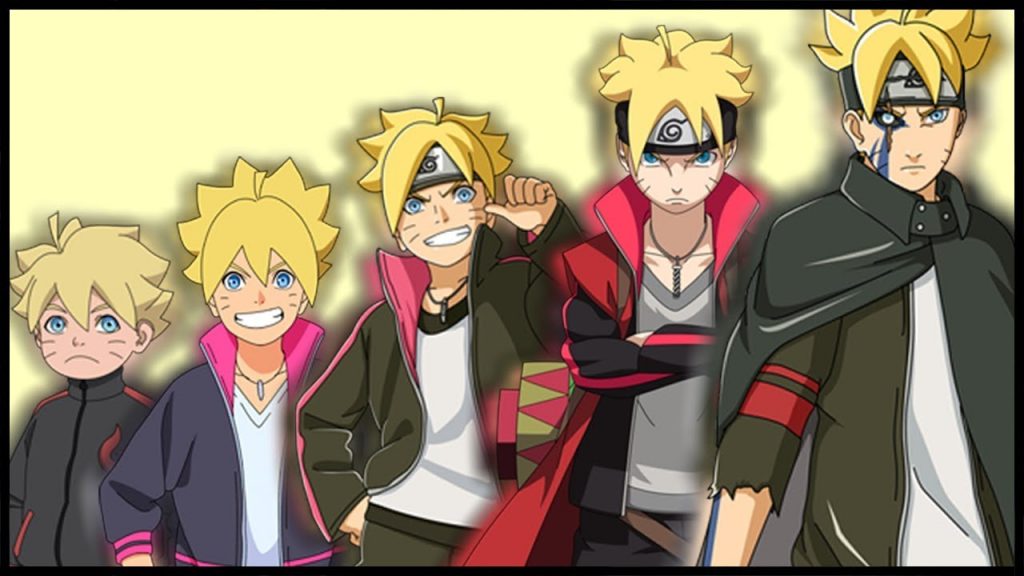 To start us off I actually want to do a small biography for Boruto for those who don’t know exactly who he is.

His Wiki Fandom page tells us this:

Boruto Uzumaki is a shinobi from Konohagakure’s Uzumaki Clan and a direct descendant of the Hyūga clan through his mother. Initially nonchalant in his duties as a member of Team 7 and resentful of his father and the office of Hokage because it left him with no time for his family; Boruto eventually comes to respect and reconcile with his father and his role as Hokage, yet vows to become like his mentor Sasuke Uchiha — a support system for the Hokage and the village.

That being said, Boruto, to be more precise “is the eldest child of Hinata and Naruto Uzumaki, receiving a younger sister Himawari two years later.”

His Wiki Fandom goes on to tell us just how strong you are when you have parents like these two!

They say this about his abilities:

Stemming from two strong bloodlines, Boruto is a prodigy. He is able to learn techniques in short periods of time and is regarded as being able to accomplish anything he attempts. He is deemed an elite genin, having mastered various jōnin-level feats despite his young age. As such, Mitsuki believes it’s inevitable he’ll be Hokage someday. When his father trained with him while only an Academy student, Naruto briefly contemplated going all out. In the Academy, he quickly established himself as the second top student, only behind the much older Iwabee Yuino, who Boruto could still compete against. Sasuke acknowledged Boruto’s potential and selected him as his disciple; under his tutelage, Boruto refined his skills enough to prove crucial in Momoshiki and the Mujina Bandits defeat.

Now for this one I do want to do things a little differently than we did for Naruto’s Workout Routine.

It is fair to say that some of the powers and abilities that Boruto masters range from (but are not limited to):

And, if that wasn’t clear, much more.

BUT, while I will still be sharing resources for you to add in training for mixed martial arts and even parkour, I want to flip the switch a bit for our actual programming.

When I wrote Naruto’s program I stuck to calisthenics training being that that is how I feel would be most effective for his physique and abilities.

For Boruto I’m going to be programming you a mixture of weights and calisthenics that can both be scaled down to fit perfectly to achieve a Superhero Physique (like the goal of our Legacy Program), while also going hand-in-hand with Boruto’s abilities.

I’m going to program you 3 days of cross-training that will involve typical weight training, calisthenics and a circuit all in one day (three days of it) and then 2-3 days will also be devoted to mixed martial arts and parkour training as well; which I will provide resources for.

Goblet Squats (with KB or DB)

Weighted Lunges (with KB or DB)