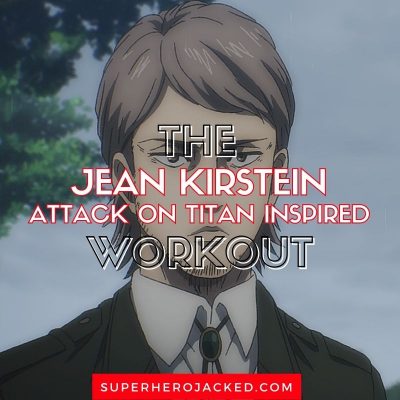 How could we have an Attack On Titan Inspired Workout Database within our Anime Workouts Database without having Jean Kirstein?

You guys have been loving the Attack On Titan characters and I have been enjoying being able to bring you so many new calisthenics workouts – so I figured we’d keep it going while we have new AOT listicles coming out as well.

It’ll also spice up our Attack On Titan Workout Placement Quiz if we’re adding Jean to the list of potential outcomes as well.

So it’s safe to say he deserves his spot here…

He definitely isn’t close to some of the behemoths we’ve seen like All Might, Gyomei, Escanor and some of our One Piece characters – but he’s still technically “tall”. 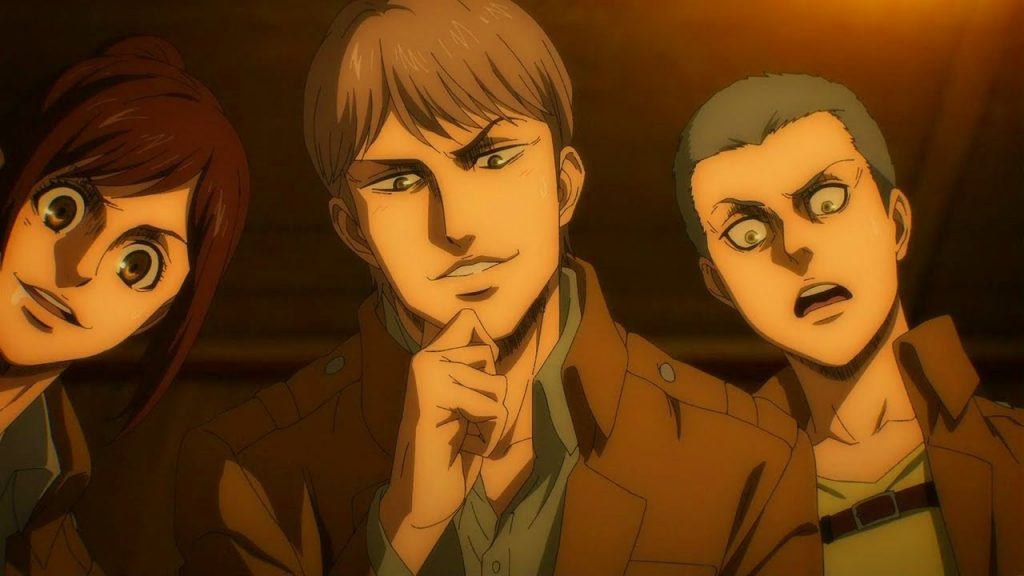 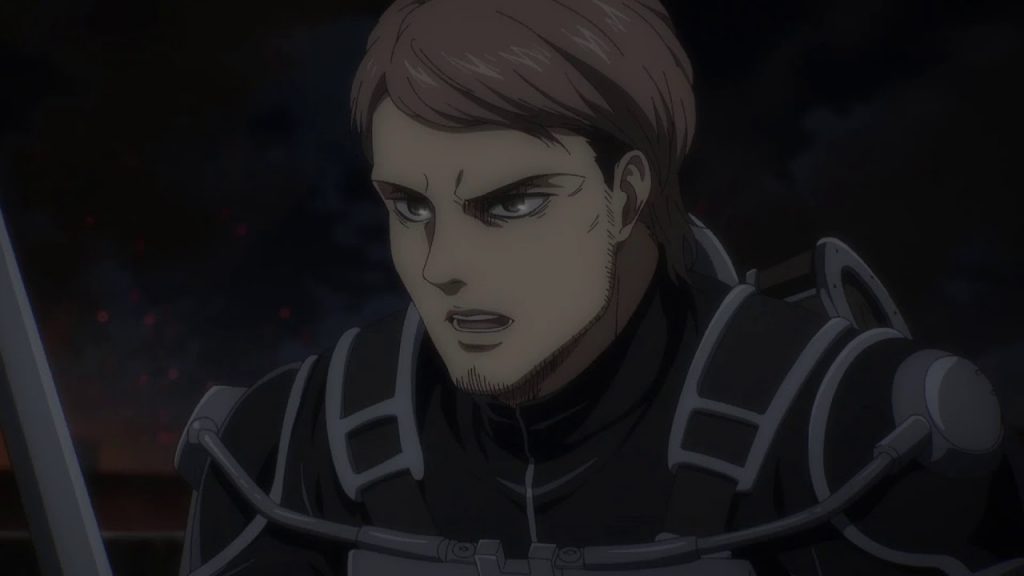 To kickstart us into our Jean research we’re going to be pulling right from his Wiki Fandom page.

They start us off with his bio section, which reads like this:

Jean Kirstein is a graduate of the 104th Training Corps, among whom he ranked 6th best. Jean hails from Wall Rose’s Trost District, and joined the military with hopes of obtaining a peaceful life as part of the Military Police Brigade, but would later find himself joining the Survey Corps. Currently, he serves as a commanding officer in the Survey Corps, leading a squad during the Raid on Liberio.

From there his Wiki goes on to give him an extremely long and descriptive bio section, taking us through each and every piece of Jean and what makes him one of the most popular and powerful AOT characters we have.

For the sake of this article and our research into how we’ll be able to build a routine around Jean, I’ll be skipping into his abilities section.

They start that off by telling us about his vertical maneuvering equipment and abilities:

From there they go on to tell us about his abilities with thunder spears, which they break down as such:

Jean is highly skilled in the usage of Thunder Spears, enough to ambush the Cart Titan and shoot a spear through one of the eye slots of its helmet, effectively blowing up the helmet and leaving its head vulnerable to attacks.

And finally closing it out with some extra information about his abilities:

Jean is also an exceptionally level-headed individual, able to see the big picture and make tactically wise decisions when it counts. It was these traits that earned Jean his rank as 6th best among the 104th squad.

He also seems to be proficient with firearms, as he is seen using one during the persecution of the Survey Corps. He is capable of shooting people with no intention to kill them, just to incapacitate them, with great accuracy.

So for the sake of this one we’re going to be working around Jean’s vertical maneuvering and overall athletic abilities.

That means we’ll be working with calisthenics and pulling from our Assassin Calisthenics 90 Day System, which has even been used to help train new U.S. Marines.

We have our work cut out for us, but with a high intensity bodyweight routine mixed with the right amount of circuit training (testing) and endurance work – I think we can handle it.

For this one we’re going to be training with some base calisthenics (although pretty high intensity) and then have one day revolving around Training Corps Endurance work and another around a Survey Corps Circuit Test to really step it up a notch.

B. Toes to Bar (Scale to Knees to Elbow)

A. Wide To Close Squats