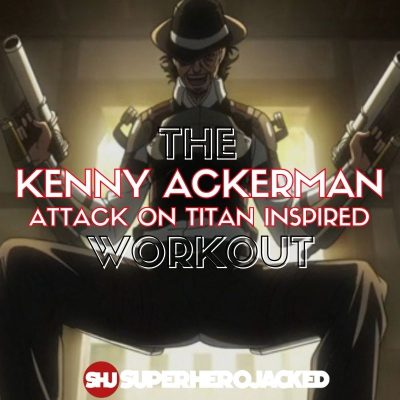 We’ve had our main two Ackermans, Levi and Mikasa, here at SHJ a handful of times now, but Kenny is swooping in.

Levi and Mikasa are some of the most popular characters within our Attack On Titan Inspired Workouts Database, but you guys have made it a point to want Kenny here at SHJ as well.

Kenny is personally one of my favorite “side” characters, and when I first learned of “Kenny the Ripper” I thought he was the coolest addition to the show.

So, while I get to fanboy out a bit while building this routine, Kenny will also make a great addition to our already awesome Attack On Titan Workout Placement Quiz.

Kenny is actually quite tall, except his 264 pounds (listed as 120 kg) is far heavier than what should be listed.

His 6’2 makes him above average among male anime characters we’ve seen, although he’s still dwarfed by some of the behemoths within our Anime Workouts Database. 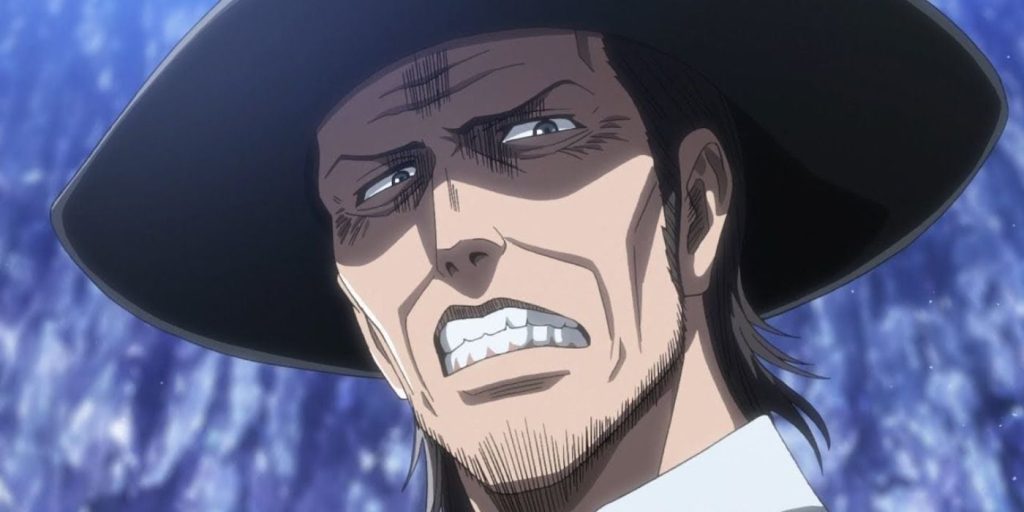 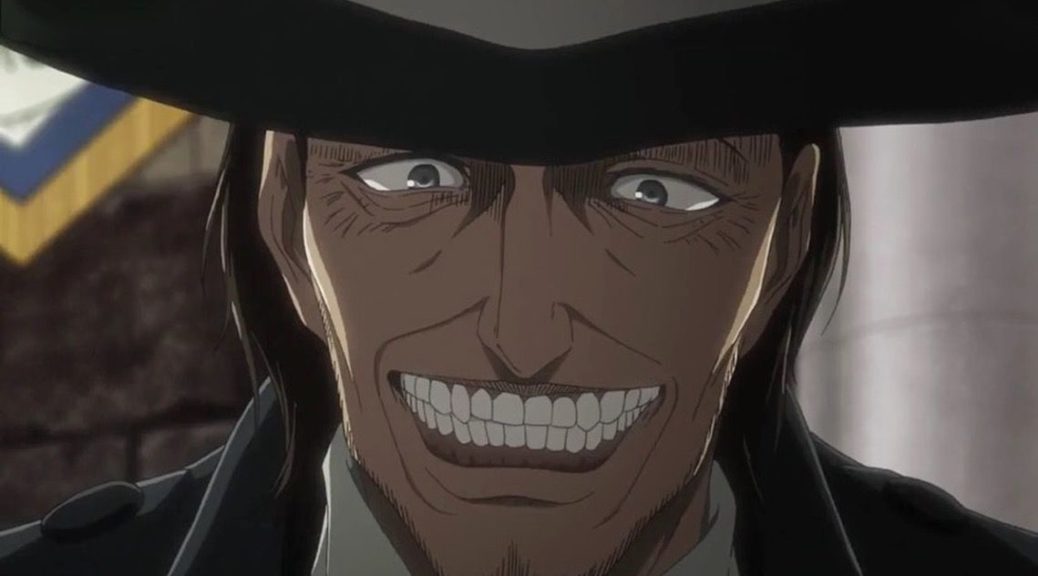 To learn more about Kenny we’re going to be pulling right from his Wiki Fandom page, which starts us off with this bit of a bio:

Kenny Ackerman was a member of the Military Police Brigade’s First Interior Squad and the captain of the Anti-Personnel Control Squad. Kenny was a vicious killer who would slit his victim’s throat. He was so proficient at not getting caught that he was considered by some to be an urban legend known as Kenny the Ripper. After meeting and befriending Uri Reiss, he worked for the crown, but secretly desired the “God-like power” that the Reiss family had possessed for himself.

He was the maternal uncle of Levi Ackerman and had taught the latter as a child on how to survive the Underground.

When we move on into his abilities they give us a great breakdown and we can begin to realize that we have our work cut out for us!

Here’s how they lead us off:

Decades ago, the one-day captain was an infamous serial killer who murdered within the capital and was capable of taking out over a hundred members of the Military Police, showing exceptional battle prowess. He was also very fast as he suddenly appeared behind Historia Reiss’ mother. Kenny’s speed was once again shown when confronting Annie Leonhart: not only did he manage to traverse the distance of several meters between them and get behind Annie without her noticing, but he was also able to dodge her kick with apparent ease. Despite her incredible fighting skills, Annie immediately opted to retreat into the sewers, implying she was unsure of a victory against him. On top of that, he was the leader of the First Interior Squad, showing high leadership skills.

From there they move on to say:

Levi Ackerman mentions learning quite a bit from him concerning how to out-maneuver his targets, suggesting that Kenny was highly intelligent and a strategic thinker.

When Levi felt the possibility of facing his old teacher, he was highly uneasy despite going head-on against Titans on a recurring basis. He is also very analytical and intelligent and is the one who taught Levi to think in the same strategic genius as he does, even outmaneuvering him and tricking Humanity’s best soldier into walking into a trap. The fact that he was able to teach an individual as skilled as Levi these things suggests that he is an adept teacher.

So one thing we immediately know is the Kenny is a bit insane.

But we also know that his speed and abilities are extremely powerful as well, and he deserved his slot among the most powerful non-titans in AOT.

They finish off his section of abilities with this bit on the anti-personnel vertical maneuvering equipment:

This was the gear we first saw Kenny swoop in with that made me think he was such an incredibly cool character to be introduced.

That being said: we’re going to be training to unlock Kenny’s speed and overall strength and maneuverability that is very clearly at the top of the list of our powerful AOT characters.

For that we’ll be using calisthenics based training paired with intensity work to make sure we’re up for the task.

For this one we’re training with 3 days of calisthenics and HIIT to work around Kenny’s maneuverability and speed and then we’re also tacking on a day solely devoted to endurance work and another which is our Ackerman Circuit Test to put our skills we’re slowly developing to the test overtime.