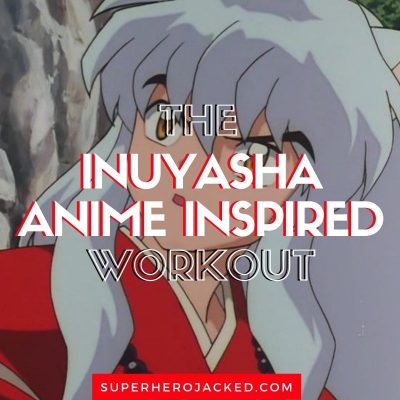 As you guys know we’re working on getting the most powerful anime characters that exist in all worlds here at SHJ so we can start doing more nerdy listicles.

And an Inuyasha inspired workout is a much for that reason!

Inuyasha is a perfect new character to be added to our Anime Workouts Database, and will (spoiler alert) likely be making the list of the most powerful anime characters of all time.

But now we’re making our way into the world of Inuyasha.

Inuyasha is right around average height, standing a little taller than Goku and at the same range as Saitama.

Although his 165 is quite light, we know he can pack a punch behind it. 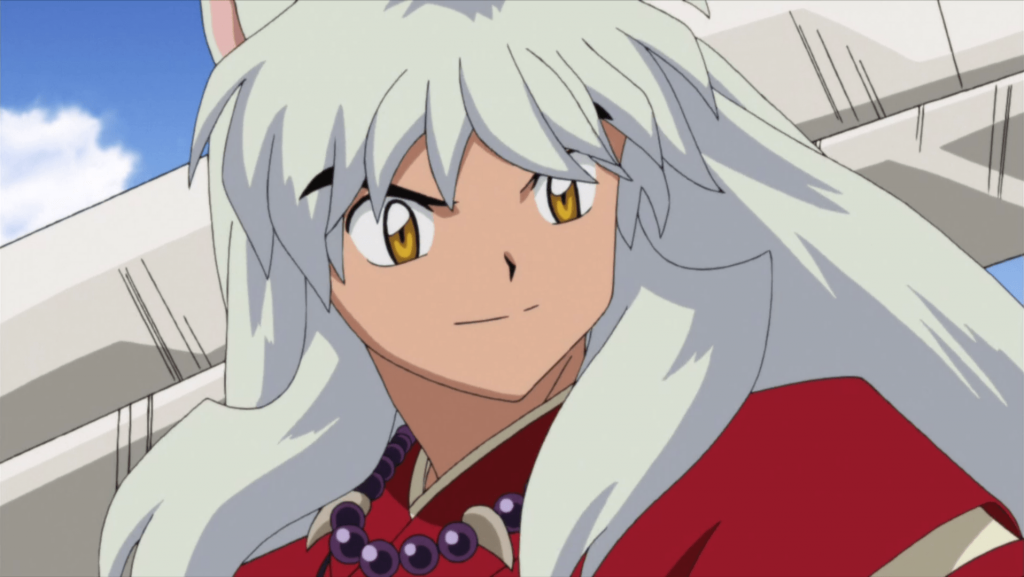 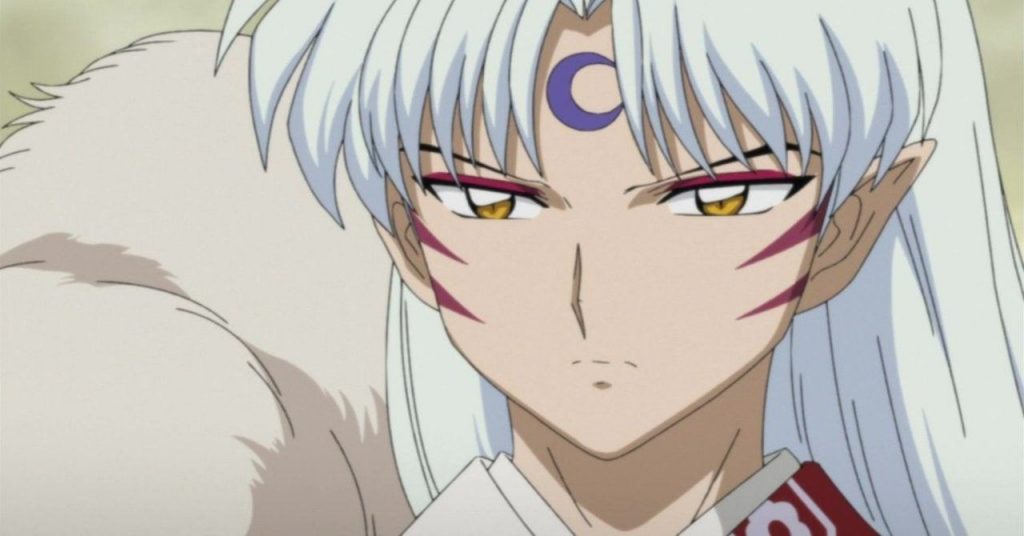 To get us started I want to share a bit of a bio (I don’t say brief because it’s actually much longer than what we’re used to see, especially for MHA characters), and then work our way into his powers and abilities.

For that we’ll be using his Wiki Fandom, which tells us this about him:

Inuyasha is the main protagonist, as well as the title character, in the manga series InuYasha and its anime adaptation. The half-demon son of a great demon father, known as the Inu no Taishō, and a human mother named Izayoi; he was bound to a sacred tree by a magical arrow from the priestess Kikyō’s bow while attempting to capture the Shikon Jewel. Inuyasha sought the Jewel, thinking it could transform him into a full-fledged demon. Kagome Higurashi, Kikyō’s reincarnation, released him from this spell, but soon after, she accidentally shattered the Shikon no Tama into hundreds of fragments. They reluctantly agreed to work together as a team on Kaede’s behalf to recover all of the fragments that had scattered across Feudal Japan before they fell into the wrong hands. Over time they developed a close bond and eventually fell in love and got married, and became parents to a daughter they named Moroha. Unfortunately, they had be parted for most her early life, having sent her away for her own safety.

So we’re working with a half demon!

Maybe we need to actually get a half-breed listicle here at SHJ as well!

As for Inuyasha’s powers and abilities: there’s a LONG list.

Here’s the start of what his Wiki Fandom has to tell us:

Inuyasha is a hanyō, born from a powerful Inu-Daiyōkai and a human mother. His father, the Inu no Taishō, was a powerful and respected demon who governed the Western Country of Japan. Despite being a half-demon, his demonic power level is the same as a normal demon with no auxiliary skill.[16] A testament to his powers as a half-demon was that he was able to easily kill Mistress Centipede, who had absorbed the entire Shikon Jewel, with one attack at the beginning of the series when his powers were at their weakest and most untrained which is much more impressive considering that he had done so in mere moments after being unsealed by Kagome. Regardless, Inuyasha was one of the most powerful demons seen thus far, and throughout his journey, he was able to take on many powerful supernatural beings (e.g., Shikon Jewel-empowered opponents, deities, and legendary figures like Magatsuhi and Demon of the Shikon no Tama).

With that his list of powers are listed as such:

That’s not even including the fact that he’s also a master combatant and swordsman!

So we have our work cut out for us.

For the most part we’ll be focusing in on building strength while shredding our physique to look like Inuyasha so we actually look the part; which will go perfectly with the fact that we’ll need to work on our speed, agility, reflexes and stamina/endurance to fit the part as well.

I’m going to be splitting up our training 3 days a week to a basic weightlifting format and then 2 days a week to circuit and full body training with an extra push on endurance the other 2 days a week in the form of running, MMA or parkour with added resources I will add at the end.

Monday: Half Demon Strength Training A

Wednesday: Half Demon Strength Training B

B. Kettlebell Swings (Can Swing DB)

A. Goblet Squat with DB or KB

As we know Inuyasha has a TON of enhanced endurance, stamina and powers that make it so we will need to be pulling out some extra resources like mixed martial arts and parkour.

For your extra two days a week, contingent on you not overtraining yourself and feeling like you’re still getting optimal recovery, you can pull from the resources below to add into your Inuyasha training.