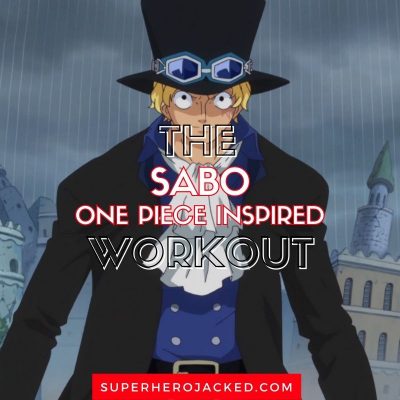 Sabo comes in at SHJ as the character that is going to really round out our current One Piece Inspired Workouts and bring us into a new space!

We now have enough to warrant the mini-workout-database I linked to above that will be within our larger Anime Workouts Database – as well as enough to start moving into some awesome One Piece listicles as well!

Oh, and the cool part about One Piece is the fact that there are so many GIGANTIC characters, so now whenever we get a character like Sabo or Shanks I can warrant making you guys an awesome One Piece calisthenics inspired routine like I’m going to do for this one. 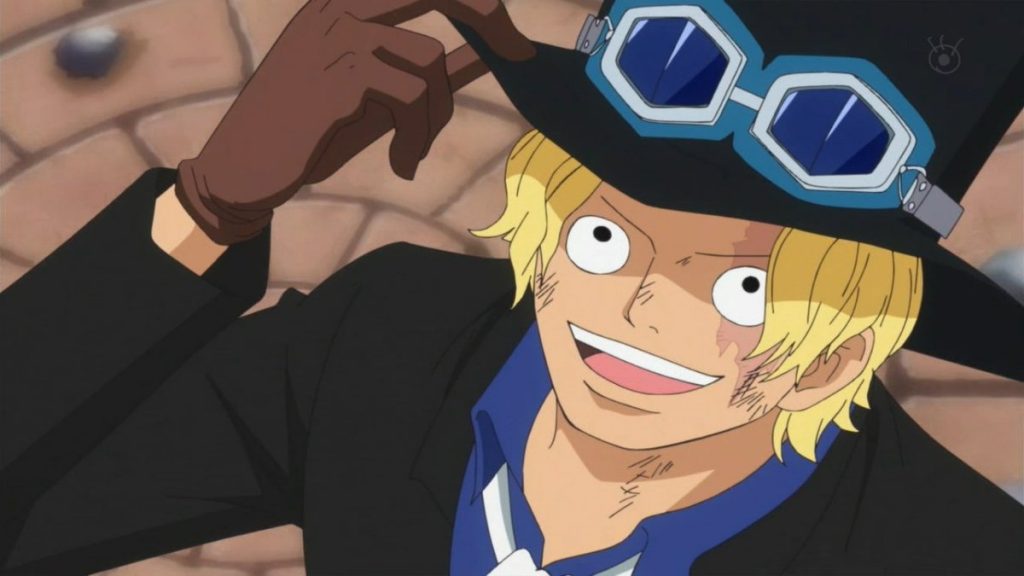 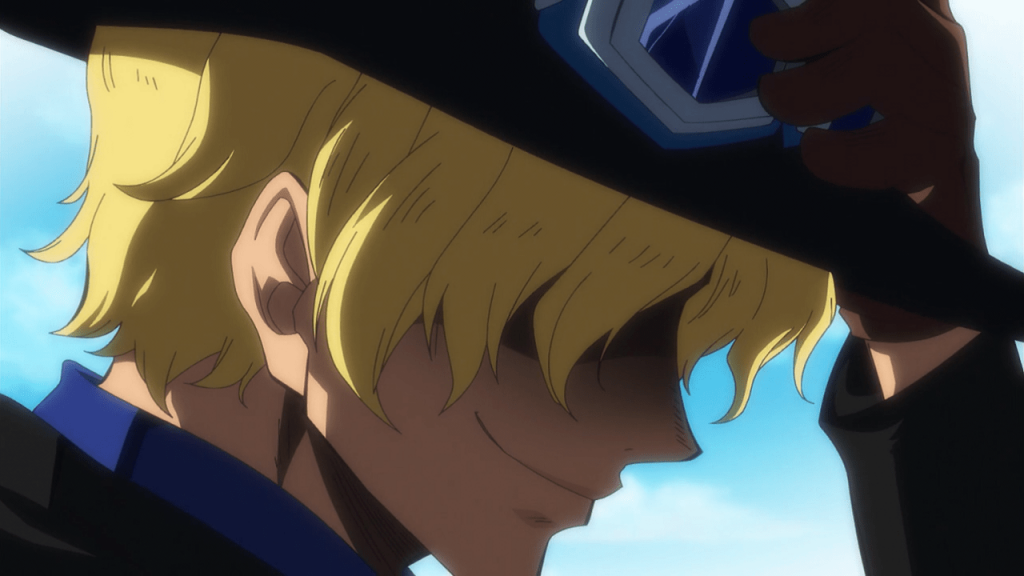 To get us started with our research we’ll be pulling right from Sabo’s Wiki Fandom page.

They give us a nice intro bio section:

Sabo is the Revolutionary Army’s chief of staff, recognized as the No. 2 of the entire organization outranked only by Supreme Commander Monkey D. Dragon. He is also the sworn brother of the notorious pirates Monkey D. Luffy and the late Portgas D. Ace.

They also move into powers and abilities, starting off with his overall power as the chief of staff of the Revolutionary Army.

Here’s how they break that down:

As the Chief of Staff of the Revolutionary Army, Sabo has command over all lower ranking members and answers only to the leader himself. His bounty of 602,000,000 proves that the World Government views him as an extremely dangerous threat. According to Ace, who initially planned for Sabo to become his navigator, Sabo also has some experience in navigation.

From there they move into his physical powers and abilities, which are what we’ll be able to actually utilize to build out this routine a bit more.

They lead that section with this:

Even as a child, Sabo already exhibited very high levels of physical capabilities from the very intense training he endured in the harsh environment of Mt. Colubo. He and Ace together were able to topple Porchemy when the two of them arrived to save Luffy. Sabo was able to beat Luffy in sparring matches fifty times in one day. He was also able to beat Ace twenty four times, although he lost to Ace twenty six times.

After joining the Revolutionary Army, Sabo was personally trained by Hack and Monkey D. Dragon and attained tremendous physical prowess by adulthood. Sabo is shown to have extraordinary agility as he easily dodged an attack from a Fighting Fish, as well as tremendous physical strength, clashing with Jesus Burgess, a pirate known for his titanic strength and a captain of the Blackbeard Pirates first ship, who is also a personal bodyguard to Emperor Blackbeard, with little effort. He later destroys the entire arena of the Corrida Colosseum, which was tough enough to resist all the previous battles between the New World gladiators with Haki enhanced physical strikes. A simple grip allowed him to crush Vice Admiral Bastille’s skull and helmet.

So we have our work cut out for us.

That’s all outside the fact that his Devil Fruit power allows him to create, control and even turn his own body into fire at will.

We obviously won’t be training to achieve that, but we will be keeping in mind how powerful he is while we build out the overall volume and intensity of this routine.

We’re going to be utilizing three days of gymnast style full body calisthenics and holds to build up the physique and strength Sabo has – while also tacking on one day of circuit training and another of basic endurance training.  This will allow us to work on our endurance and pull it all together into the circuit as well.

Monday: Chief of Staff Calisthenics A

Wednesday: Chief of Staff Calisthenics A