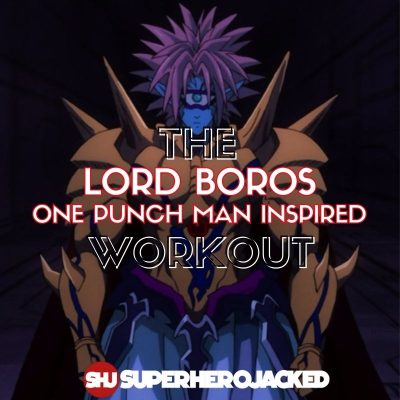 After seeing King and Flashy Flash this week, it’s time to bring in a villain to even us out a bit.

Which is always nice to see among the villains. We need some villain love as well, sometimes.

Boros is not only going to spice up our One Punch Man Inspired Workouts, but he’ll also help grow our growing list of villains popping up within our Anime Workouts Database as well.

And I’m sure we’ll have a lot of SHJ Army members who love seeing Lord Boros pop up as their answer for the One Punch Man Workout Placement Quiz.

Lord Boros is humongous, and he’s joining some of our other anime behemoths.

We’ve seen guys like Pickle, Jack Hanma, All Might and some other monsters show up – and it seems to be a growing trend. 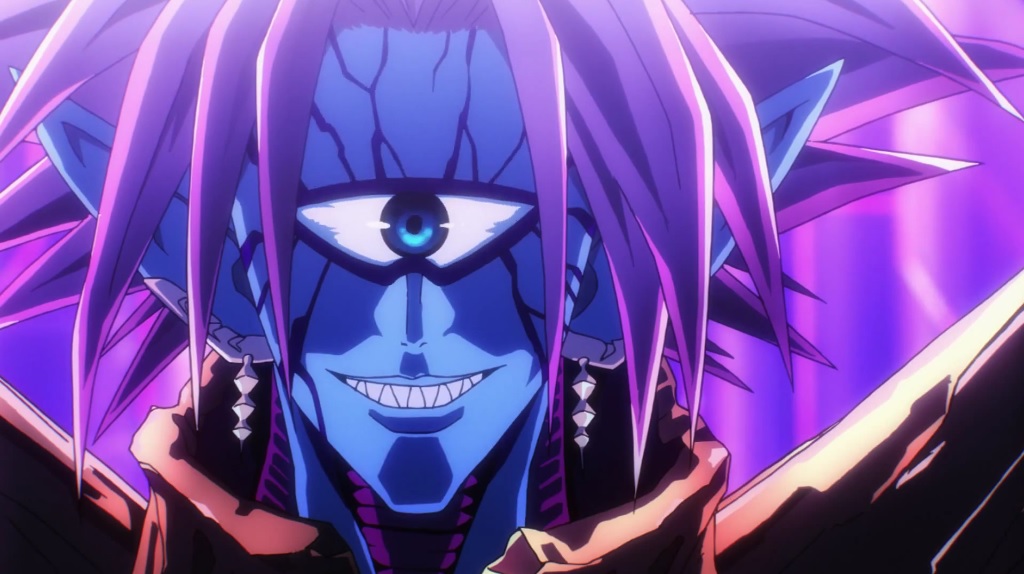 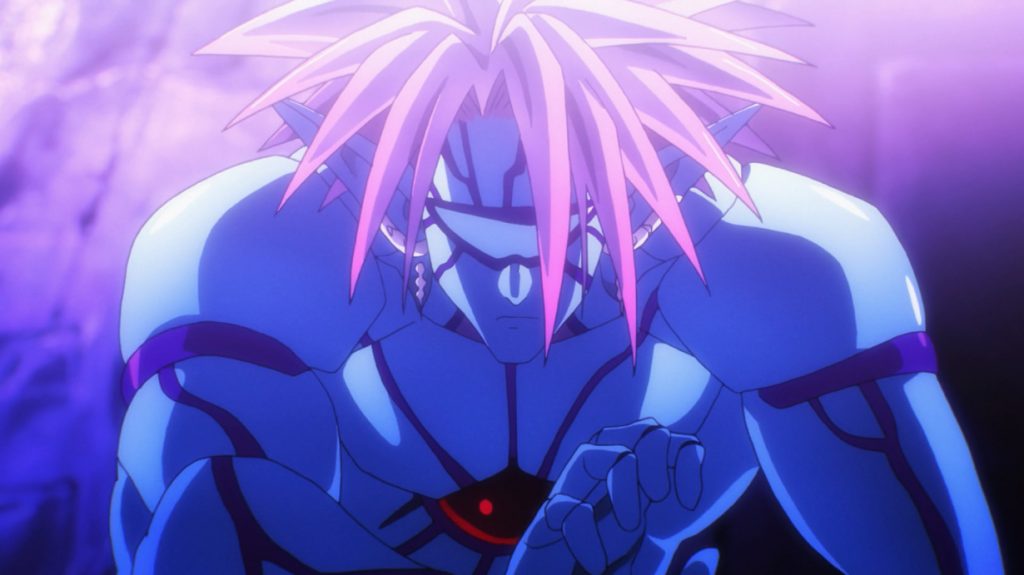 To learn more about the extremely powerful villain, Lord Boros, we’re going to be pulling right from his Wiki Fandom page.

They start us off with his bio section by stating:

Boros, also called Lord Boros by his subordinates, was the leader of the Dark Matter Thieves, a group of alien invaders responsible for the destruction of A-City. Like Saitama, Boros faced a self-imposed existential crisis, having become so powerful that no battle thrilled him. His intergalactic travels in search of a worthy opponent led him to Earth, where he was killed by Saitama.

And when we move into his powers and abilities section we learn A LOT more about just who we’re dealing with here.

They start us off with a bit of an intro section (and by a bit, it’s actual a decent chunk):

As the leader of the invading force of aliens, Boros had authority over the entire armada, his rule being absolute while being extremely powerful in his own right. According to Boros, his species developed the greatest regenerative ability in the entire universe to adapt to living on their home planet, which had harsh climates. Boros also appeared to be able to sense peoples’ energy, which manifested itself as an aura around said person. Boros was the first enemy who survived a normal punch from Saitama, a notable feat considering all of the previous disasters had been obliterated, while Boros simply had his armor destroyed by the first punch. In fact, Boros was hit with 3 Normal Punches, a Consecutive Normal Punches attack, as well as the shockwave caused by a Serious Punch. This puts Boros on a whole new level compared to the other enemies Saitama had faced before, with the hero stating Boros was the most powerful foe he ever faced.

And from there they get into the good stuff that we’ll really be utilizing to build this one out.

They begin to talk about his physical abilities by saying:

Boros was gifted with superpowers from birth, which vastly increased his powers with time and experience. He claimed that he, in particular, possessed regeneration, physical prowess, and latent energy that far surpassed all other members of his race.

From there they even break them down individually, but for the sake of space and moving on into this workout I’m going to share the ones that will specifically help us out. Here’s what we’re working with:

Immense Strength: Boros displays extreme amounts of strength during his fight against Saitama. He was able to knock Saitama through several pillars with only one punch, the alien’s various strikes easily damaging the place. Boros’s punch had so much strength behind it, that the sheer pressure of the collision of his fist drove away an immense smoke cloud created by his energy blast.

Immense Speed and Reflexes: Boros had incredible speed and agility, as he was able to keep up with a casual Saitama. He used the latent energy shunted from his body as a means of propulsion, making him incredibly fast. Even at high speeds, Boros was very agile. Even inside the ship, the two were so fast that normal human eyes would have been unable to follow their fight.

Immense Durability: Boros was shown to be amazingly resilient, to the point of being the first opponent of Saitama to survive after being hit directly by his normal punch, despite having his full power sealed by his armor. Even after receiving a direct punch from Saitama in his Meteoric Burst form, he remained intact, despite bleeding and injured. When he had his planet-destroying attack repelled back at him by Saitama’s Serious Punch, he was strong enough to remain conscious for a short time.

They also tell us about his regeneration, energy projection, power release, flight, and even his awesome fighting style and experience.

For the sake of training to become Lord Boros in the way we can become him we’ll be shooting for immense strength, speed and a touch of durability.

For that reason I’m actually going to be pulling from our Academy 90 Day System to implement some of the things we do in there and really unlock that superhero power, but also physique.

For this one we’re going to be working around 3 strength days PPL (Push/Pull/Legs) split, and then 1 day devoted to a Hero Circuit Test (or in this case villain) and another devoted to that extra hero endurance work which will be done with either long distance cardio or HIIT work.

If you are not an Academy member or you don’t have access to a 90 Day System, you can also sub in different circuits here from some of the HIIT resources I provided above.

Here is a King Circuit you can utilize as well.